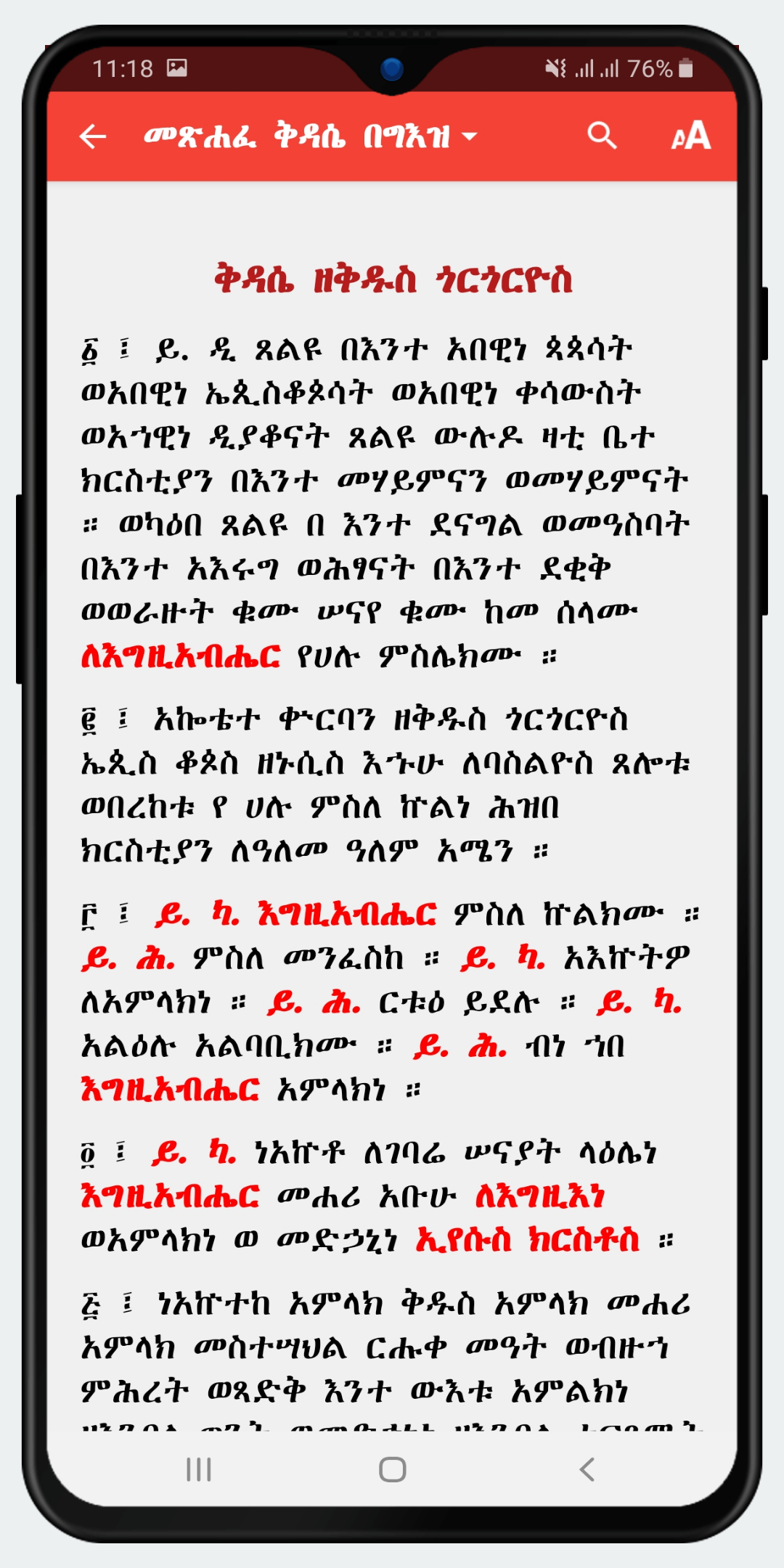 Sacred liturgy is the very heart of Ethiopian Orthodox worship. All the various kinds and types of Orthodox prayer and ritual cluster around the Sacrifice of the Mass which was instituted by the Lord the same night in which He was betrayed.

The Ethiopian Liturgy is divided into two parts, the introductory part called Ordo Communis and the Eucharistic part called Anaphora. The Anaphora is the more solemn portion of the Liturgy, the central point of which is the great Oblation. It commences with the words “Sursum Corda”, or with their equivalents, which occur in all Liturgies, and includes the rest of the services to the end.

The Anaphoras are officially fourteen, the basic one in normal use being that of the Twelve Apostles. In the some ancient monasteries about six other Anaphoras are used. The Ethiopic Liturgy was the first to be published of all the Oriental Liturgies.

Buy from Playstore
Buy from Appstore

Our App has the following features 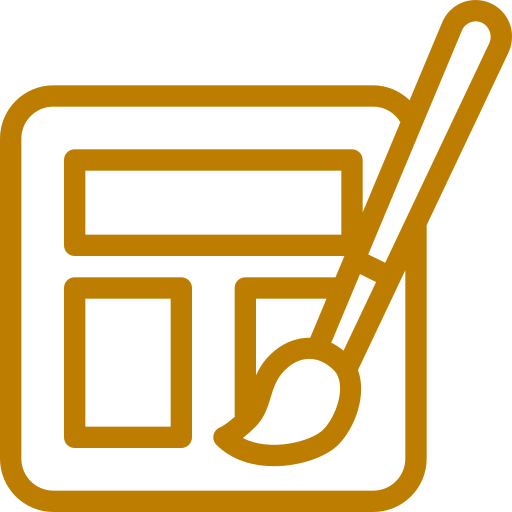 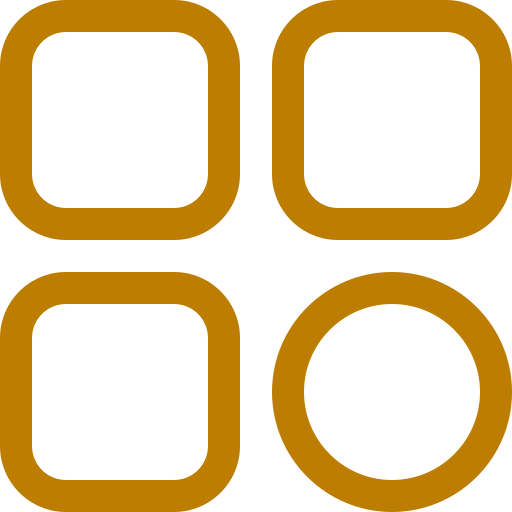 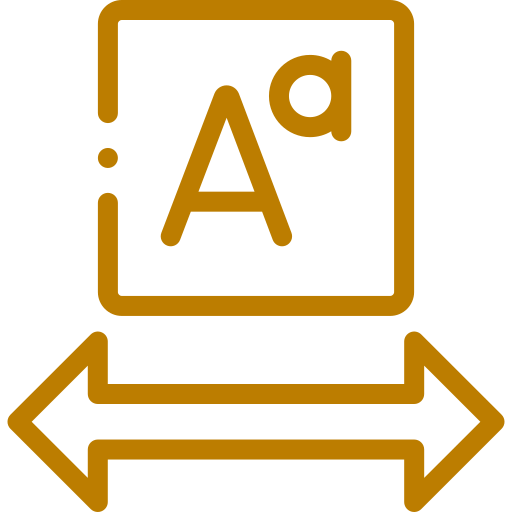 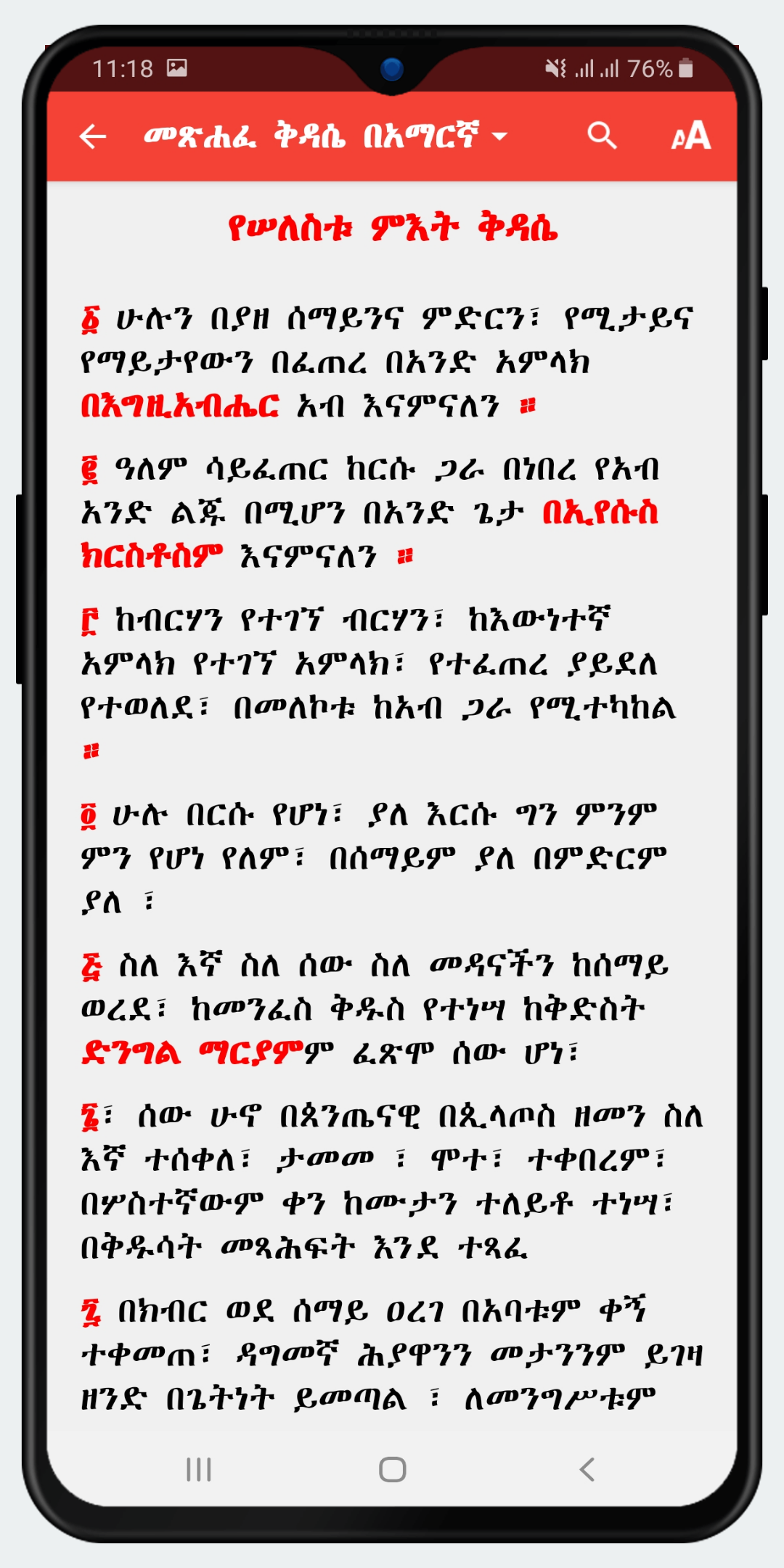 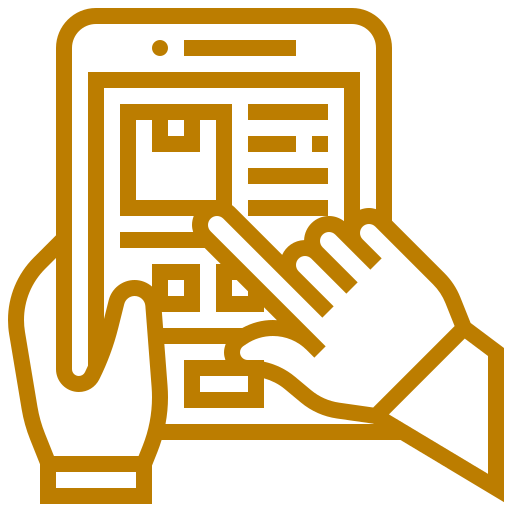 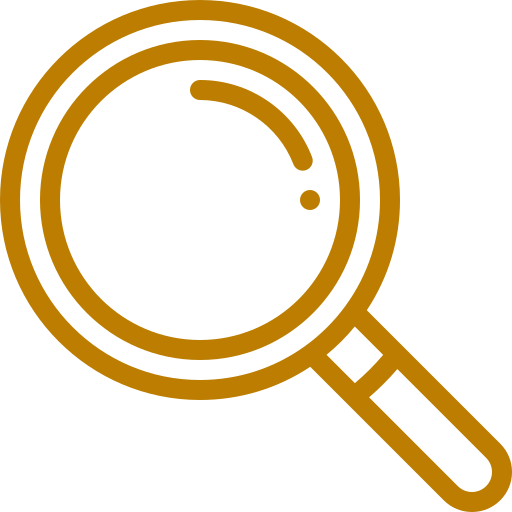 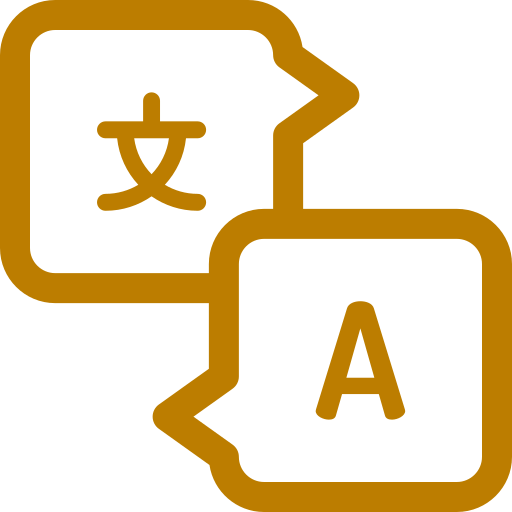 The awesome features that you love more. 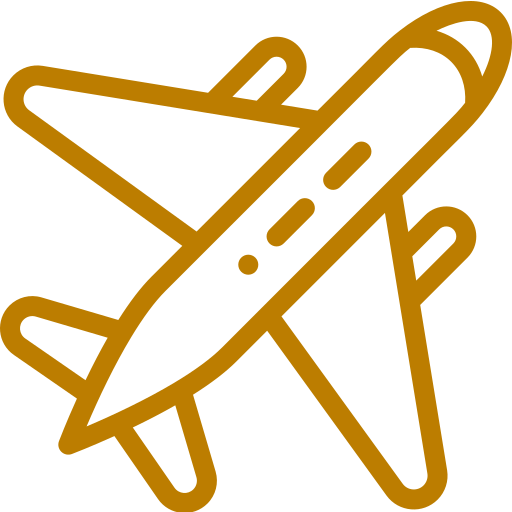 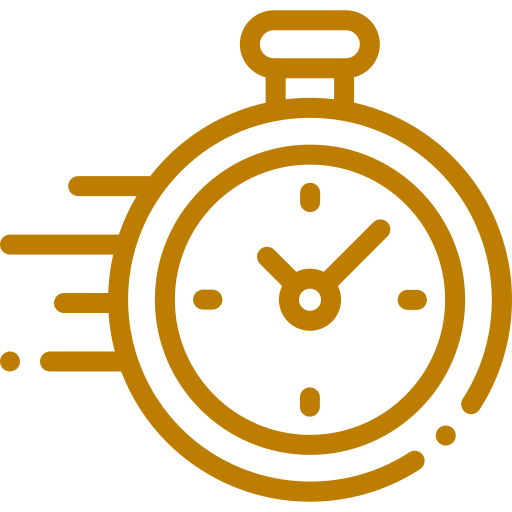 The App loads and operates fast even at low memory. 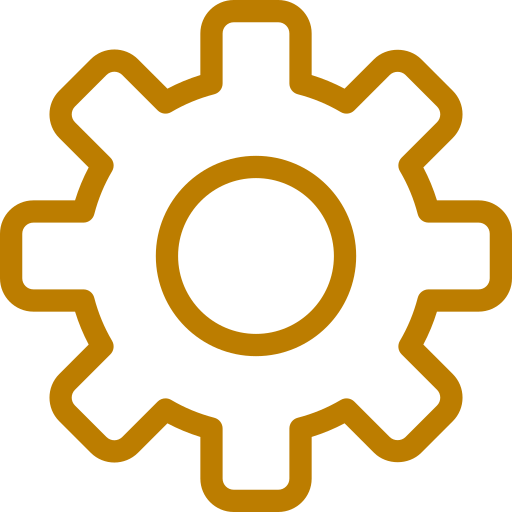 The App can be adjusted to your preferences

Some of the screenshots in real devices 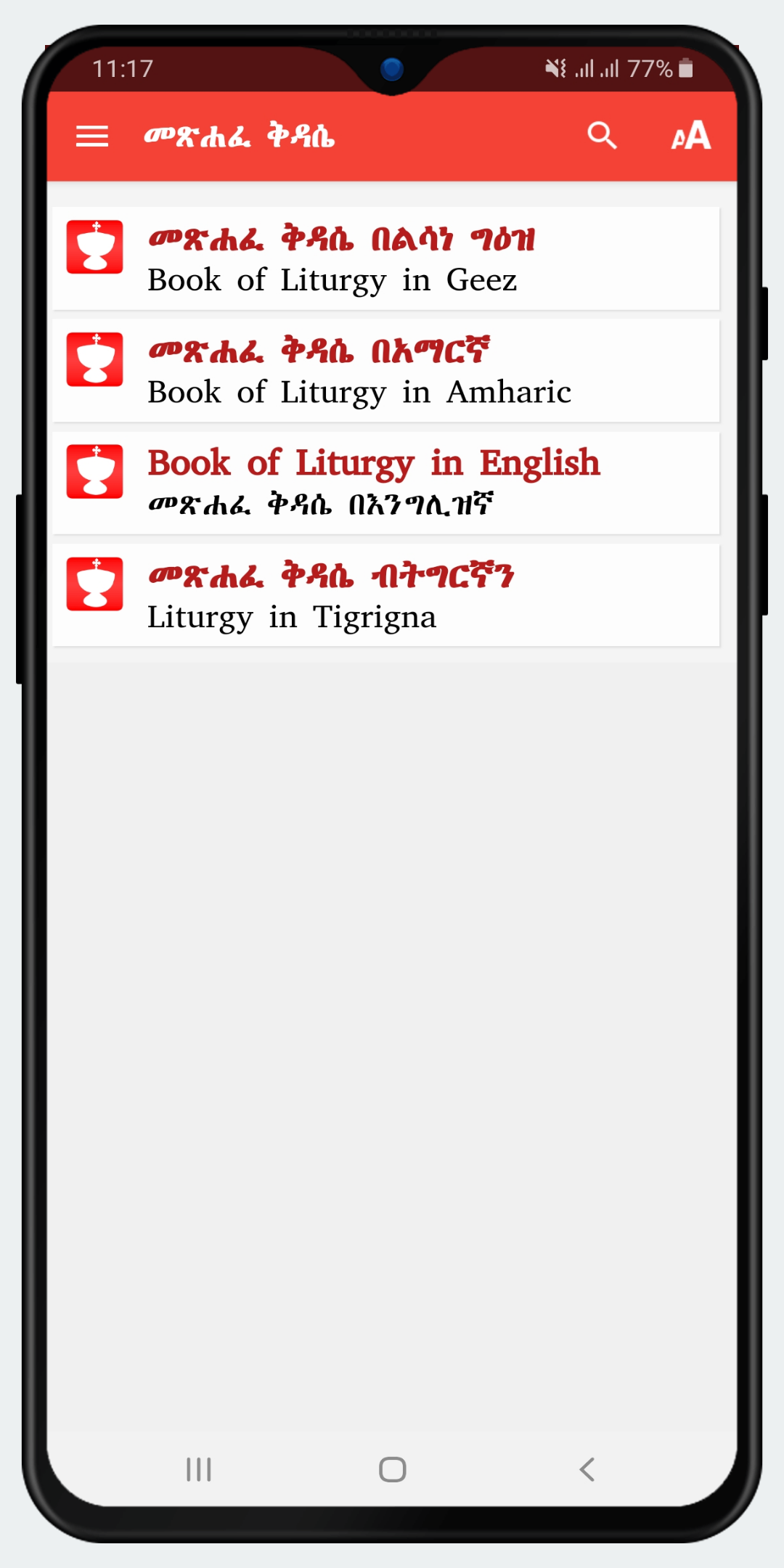 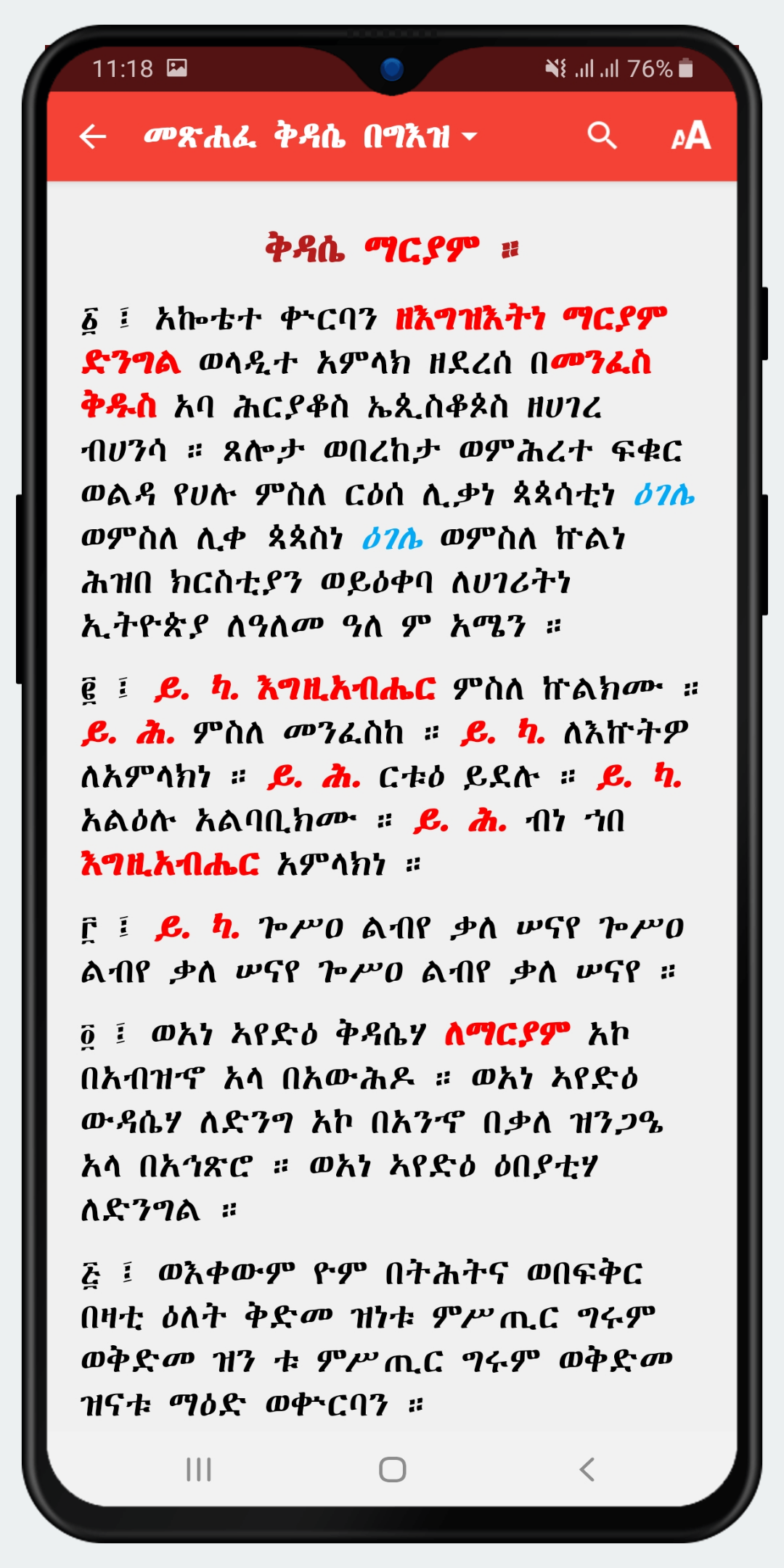 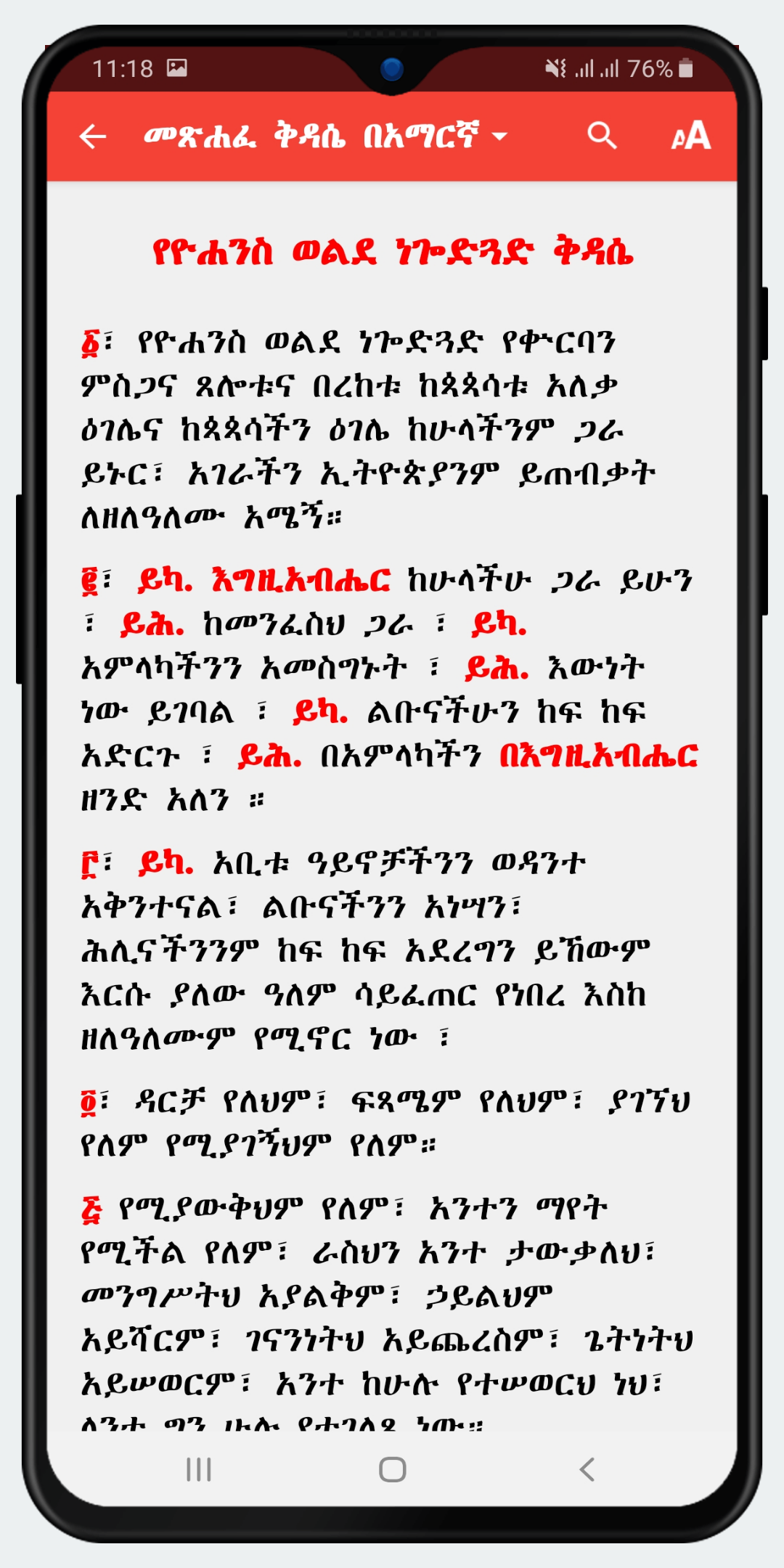 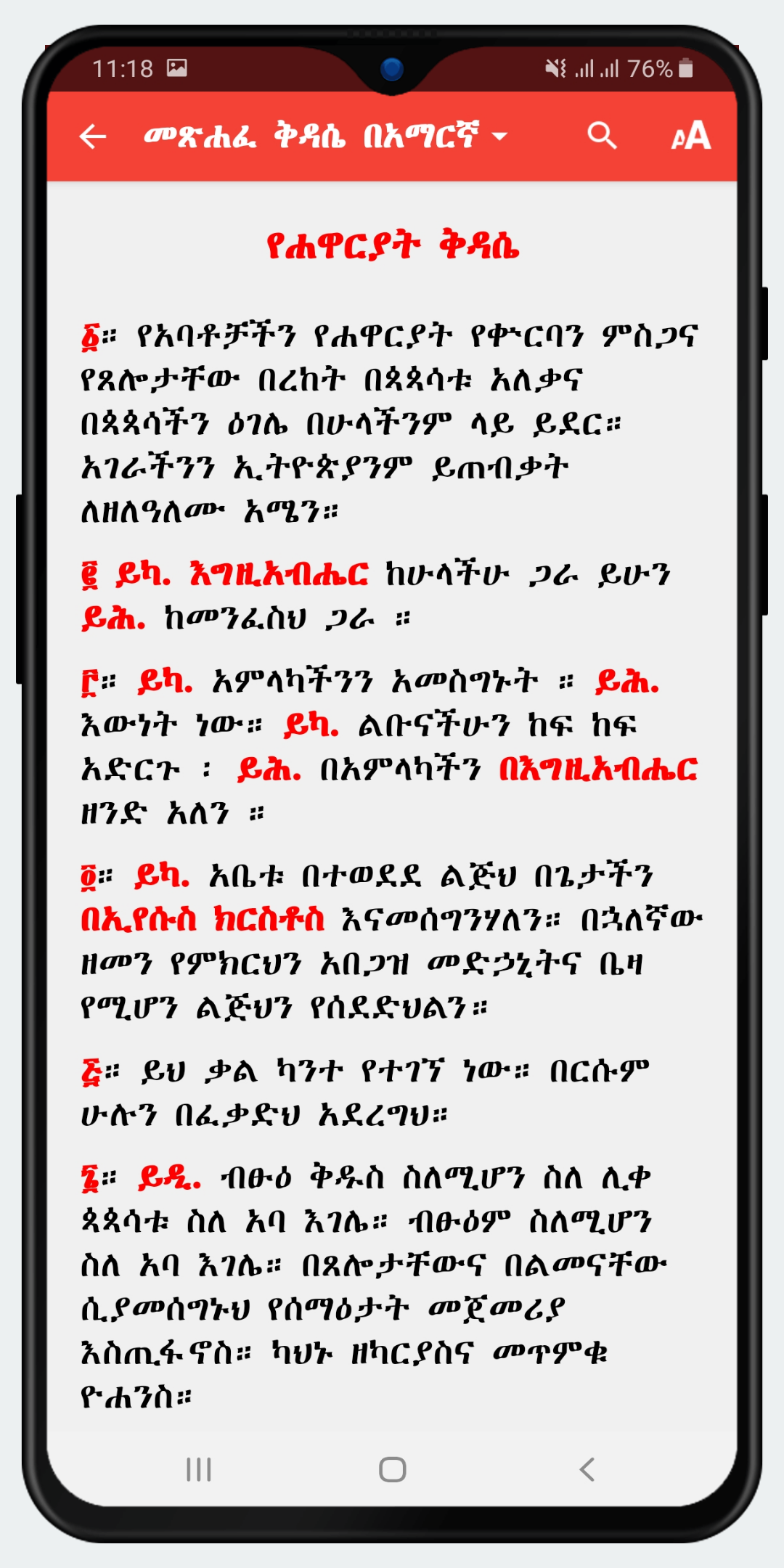 Watch this video to observe and understand how

You will never regret for gettign this great app. We have provided you below the alternative links to download or pay online,